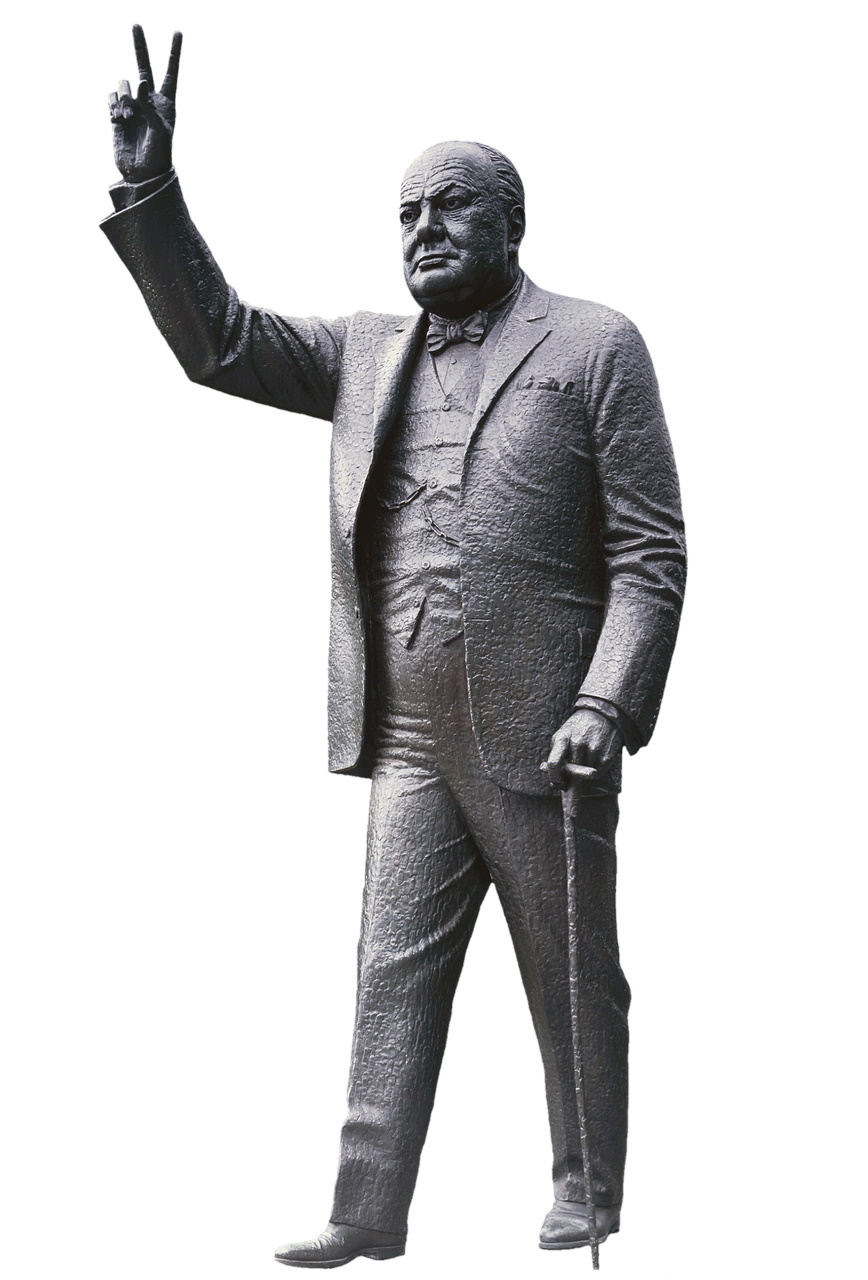 Museums
masquer
1 How the visit takes place
1.1 Video
2 How to get to the War Rooms and Churchill Museum
2.1 Entrées similaires:

The rooms used by the War Cabinet commissioned by the famous Prime Minister Winston Churchill during the Second World War have been preserved and restored.

Today, they are an interesting attraction for those who want to get to know this nerve centre of war command, where senior civil servants, war strategists and the Prime Minister himself used to circulate.

Although it is underground and considered to be a bunker, it is not necessary to go down into the depths of the earth, just a few steps to reach the museum ticket office.

How the visit takes place

From here, you walk down a corridor looking at the rooms that keep the decoration, maps, telephones and all the paraphernalia used by people who have been working for more than five years. You can almost smell the cigarettes and cigars and the tension that should reign in this place!

The audio guide (included in the ticket price) helps to create the atmosphere and clarify the facts, presenting testimonies and other information about the war, the Prime Minister and London under Hitler’s attack.

At a certain point in the tour, you leave the war rooms and enter the Churchill Museum, where the Prime Minister’s life is presented on interactive screens. The different stages of Churchill’s life are explored, from his birth to his funeral.

Back in the war chambers, you will still see the room in which Churchill slept three times and from which he made historic statements to the nation.

How to get to the War Rooms and Churchill Museum