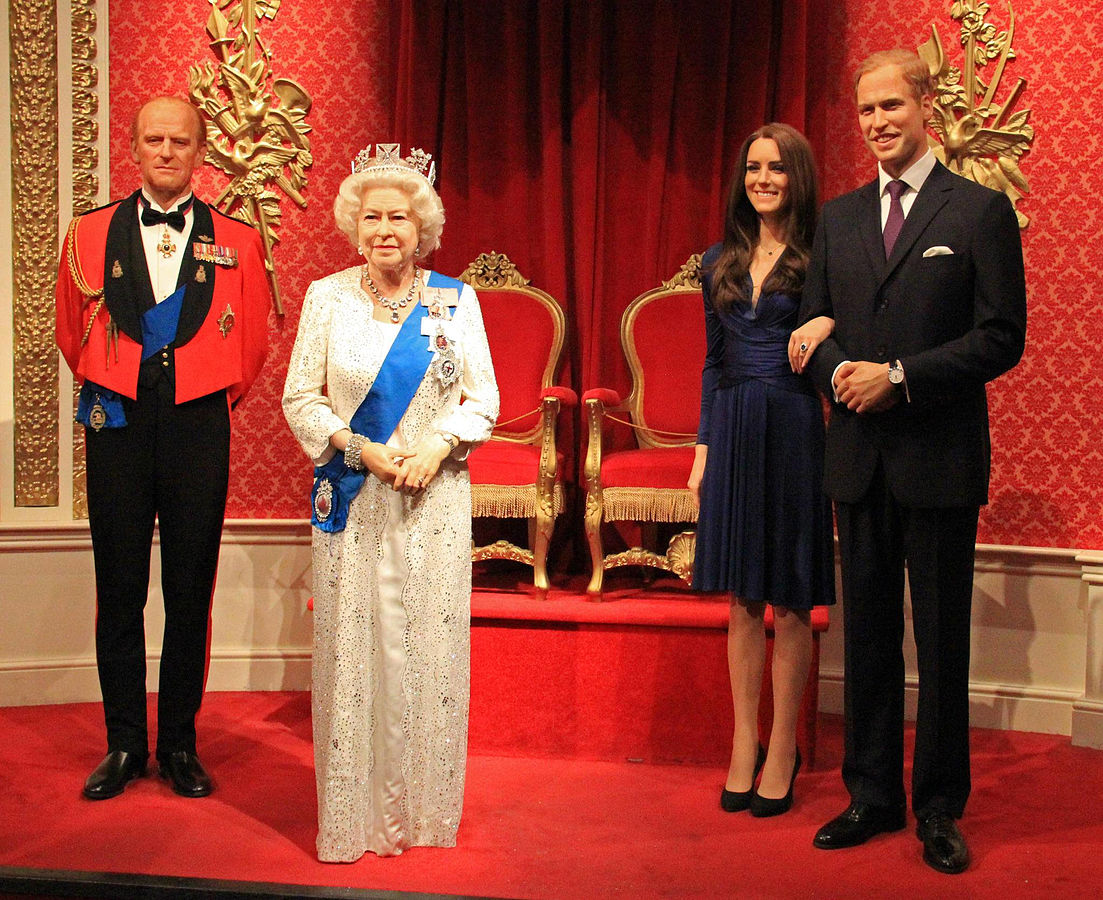 One of London’s most popular attractions, over 400 life-size wax models of the rich and famous are on display at Madame Tussauds. And you can get up close, take fun photos and post them. You can have your picture taken with members of the British Royal Family or go down to the Chamber of Horrors to see some of the most famous criminals in history.

Madame Tussauds is a wax museum with several units all over the world. Also located in Orlando, Los Angeles, New York and several other cities, but the first one is London. All of this, of course, with wax statues of famous people, characters from films and series, singers, sportsmen and women….

The whole history of the museum began a few centuries ago with Mme Marie Tussaud who gave her name to the attraction. The sculptor had her first exhibition of wax statues in 1835 and years later the Madame Tussauds Museum was born, which still works in the same building today!

Millions of people have visited the museum since it opened, it remains one of the most popular attractions in the city. And the cool thing is that, as usual in every unit of the museum, there are unique elements and creations for the London address that focuses on British culture.

Among the most famous in the world of music are Michael Jackson, Britney Spears; cinema, especially Steven Spielberg, Audrey Hepburn and Dwayne Johnson (The Rock). The most famous members of the royal family, such as Kate Middleton and Prince Harry, also have their performances. There are also statues of great names in science and the arts, such as Van Gogh, Einstein and Picasso.

Thanks to the new interactive exhibitions, you can go further than just taking pictures. Attend an interactive party with “celebrities”, share your dance steps on stage with Justin Timberlake or try to match Beckham, Rooney and Pele in the interactive sanctions challenge.

The statues are the kings, of course, but the museum has immersive areas that combine wax representations with interactive experiences. Among the most popular are the Marvel zone with Captain Marvel, Spider-Man, Nick Fury, Wolverine, Captain America… In addition to taking pictures with the heroes, the scenario changes according to the movements we make in specific zones. It’s fun, especially for those travelling with children.

There is also a Sherlock Homes area, an icon of British literary culture. It’s an adventure guided by Watson, in the world of Baker Street, to find the detective, but you have to speak English to be able to follow the clues and so on … The Star Wars experience is also fun with different characters and the reconstruction of some of the settings of the saga.

How to get there Madame Tussauds